Evan Bogerd (1993) is an international concert organist. He began organ lessons with Herman van Vliet in Amersfoort, the Netherlands. He completed his organ studies at the Royal Conservatory in The Hague with Jos van der Kooy summa cum laude. Bogerd participated in masterclasses at the International Organ Academy Altenberg for Organ Improvisation with Wolfgang Seifen, Sophie Veronique Cauchefer-Choplin and Martin Baker. Evan Bogerd is passionate to promote the organ for a broad audience. His repertoire stretches from Sweelinck to contemporary composers. Bach, Franck and Reger are personal favorites. His feeling for German romantic music is critically acclaimed. Evan Bogerd has been Director of Music at the Westerkerk in Amsterdam since January, 2020. 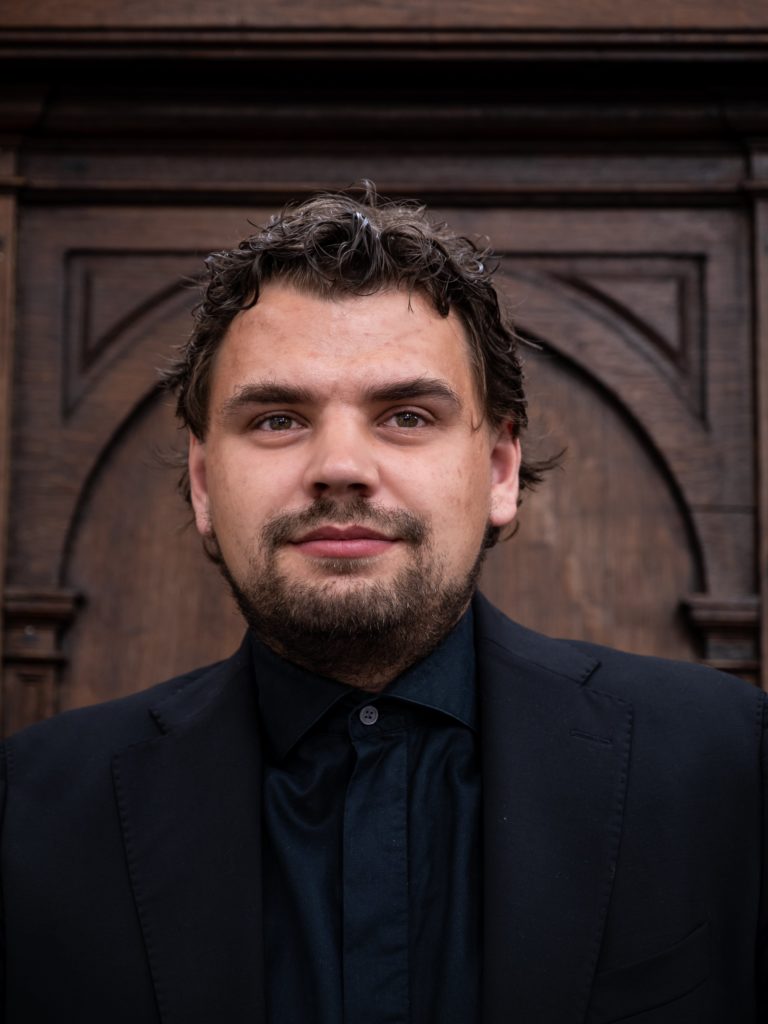